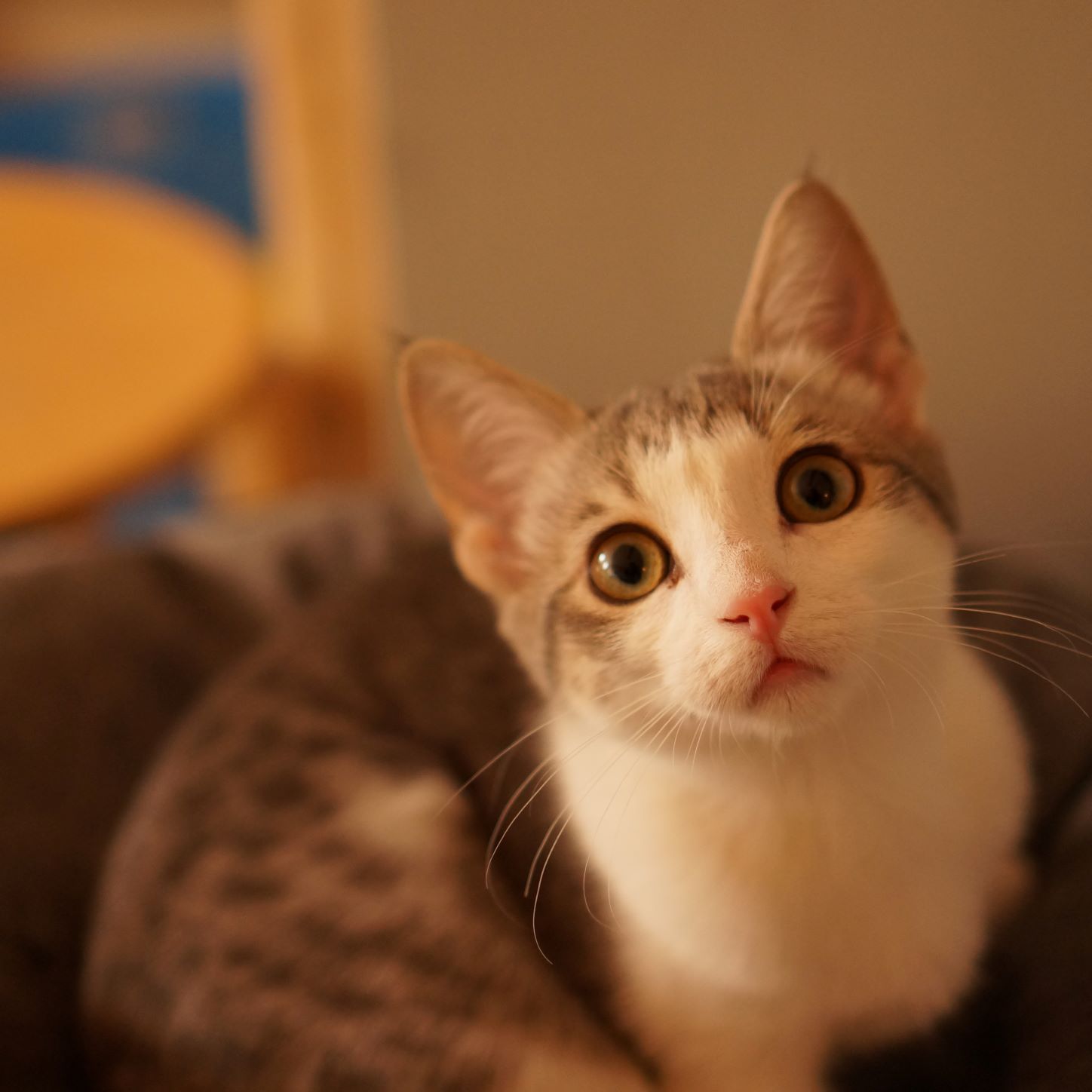 This is the story of how I got my literary agent for my adult historical romance novel, Companion to the Count.

This is a long story, so I’ve tried to break it up with GIFs and headings.

My journey began in October, 2018 when a friend at work introduced me to NaNoWriMo.

I went through all the NaNoWriMo planning and then wrote my first draft of Marked for Harvest, an adult paranormal romance.

As you might imagine, I soon realized that if I wanted to sell Marked for Harvest, I had a long road ahead of me.

I went to the library and read books on editing and watched hours of YouTube videos by a popular Book-Tuber. Thats when I realized that I could join their discord and find a critique partner!

The next several months were a chaotic mess of jumping around discord writing groups. I read and reviewed dozens of manuscripts for other writers. Most of those critique partners I have lost contact with, but at least one still reads all of my books. My debut paranormal romance is dedicated to her.

After working with critique partners for months, I finally decided it was time. I’d watched dozens of YouTube videos on querying. I’d read every article on Query Shark’s website. I’d made a query letter, synopsis, twitter pitches, and more.

I was ready for my very first book to go out to agents.

Note: I was not ready.

I sent my first query for Marked for Harvest in January, 2019. That agent responded with a very kind rejection that encouraged me to keep going. Many more rejections followed.

“You can’t expect your first book to be a success,” I told myself. “Write another one. This time it’ll be better.”

It took me a few months of writing my second book, a sequel to MARKED, to realize that the plot wasn’t working, and I shelved it.

It was a fun experiment, but I knew I didn’t want to be a YA author. I wanted to write books for adults, the books I loved to read.

Writing the story of my heart

I’ve always wanted to write a historical romance set in 1800s London, but I was intimidated by the research required.

When the pandemic hit, I knew it was time. I did hours of painstaking research and created a dress generator by scraping real museum records.

In August, 2020, I accepted a new job, and my writing was put to the side. Instead, I formed a group of creative writers at work called Writerly Room. This group has grown to 120+ writers as of 2022, and they are my biggest source of inspiration and pride.

When I finally got back to writing, I decided to try something new. I’d only ever written short books, but my next book would be long. While deciding what to write, I watched a show called Truth Seekers. It inspired me to write Soulbound, an adult Sci-Fi with a found family dynamic.

I love that book so much, but it got a 100% form rejection rate from agents. It too, was shelved.

Yes, I give up too easily. I believe part of it is ADHD/ASD rejection sensitivity.

In spring, 2021, I took a break from writing and querying novels to write some short stories. Learning how to submit to magazines was exciting and different, especially when my very first submission was accepted.

All my lost motivation came rushing back. I could do this!

Feast was published in Sanitarium Magazine in August, 2021.

In August, 2021, I received an unexpected R&R for Marked for Harvest from an editor! I was so excited. I immediately contracted with a developmental editor I had found on twitter.

Yes. I paid for a developmental edit.

I don’t regret this decision, but I also want to be clear that this was a choice I made for reasons I won’t go into here. For the record, I do NOT think querying authors need to pay for editors.

My developmental editor provided me with an edit letter and a marked up manuscript. I knew Marked for Harvest needed to be entirely rewritten, and so I worked on it dilligently for months. Finally, I resubmitted… and received a kind rejection.

Another R&R and Wild Rose Press

But I didn’t give up. I continued querying Companion to the Count and in January, 2022, I received a R&R from an agent! My developmental editor helped me address the feedback the agent provided, and I sent off the R&R feeling good about it. I knew I was so close.

At this time, a writer in one of my writing groups suggested Wild Rose Press for Marked for Harvest. I thought why not? and sent it off. A full request followed, then an acceptance in May, 2022!

I couldn’t believe it. Things were happening that I had only dreamed of.

June 1st, 2022. I logged into twitter to see a new event called canlitpit for Canadian writers. I shrugged and sent out my standard tweets for Companion to the Count.

I got a full request within 17 minutes.

I thought I was going to explode with excitement. I sent off the full, and crossed my fingers.

I woke up on June 14th to the email that stole the breath from my lungs. A CALL. AN AGENT CALL.

It was happening. Really happening. After 4 years, 5 books, and 8 short stories, an agent wanted to talk to me!

I barely remember that call. It was 20% me babbling and 80% furiously writing everything down because I was certain it was an R&R call until the last 5 minutes. When I realized it was an actual offer, I had no idea what to say. I’d prepared for it, yes, but all the words went POOF. I’m just glad I didn’t embarass myself.

The 2 weeks that followed were both exciting and painfully slow. I continued working with my editor at Wild Rose Press on my debut, and forced myself not to tweet anything vague.

July 2nd, 2022. My deadline for all the other agents expired, and I gleefully told Lane that I would LOVE to be her client!

Book of the Month

When a remote mountain village is attacked, it sets off a chain reaction that will change the course of history...

THE CLIMBER
When tragedy strikes, ripping all that she loves from her, Wren must embark on a desperate rescue mission across a kingdom on the cusp of rebellion. By her side, a mysterious ally whose secrets might just change the course of her life forever.

THE DRAGONIR
Haunted by a past he cannot escape, Lorca must gamble it on a stranger whose wild eyes and secrets ensnare him. For with her, he may just find what he seeks…or watch as it burns around him once again.

THE STRANGER
For her whole life, Sorcha has been hidden away, burdened by ancient magic…and a future that looms like a coming storm. But the time has come for her to claim her destiny, no matter the price.

Worlds are about to collide in a struggle for power, hope and betrayal. For the path of revenge is steeped in blood and darkness. 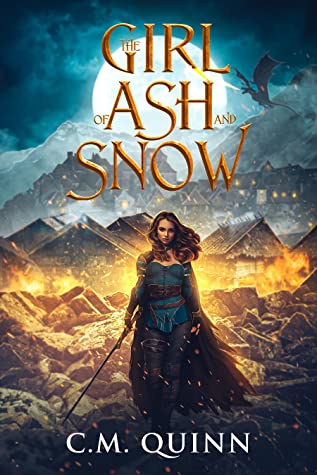