Companion to the Count 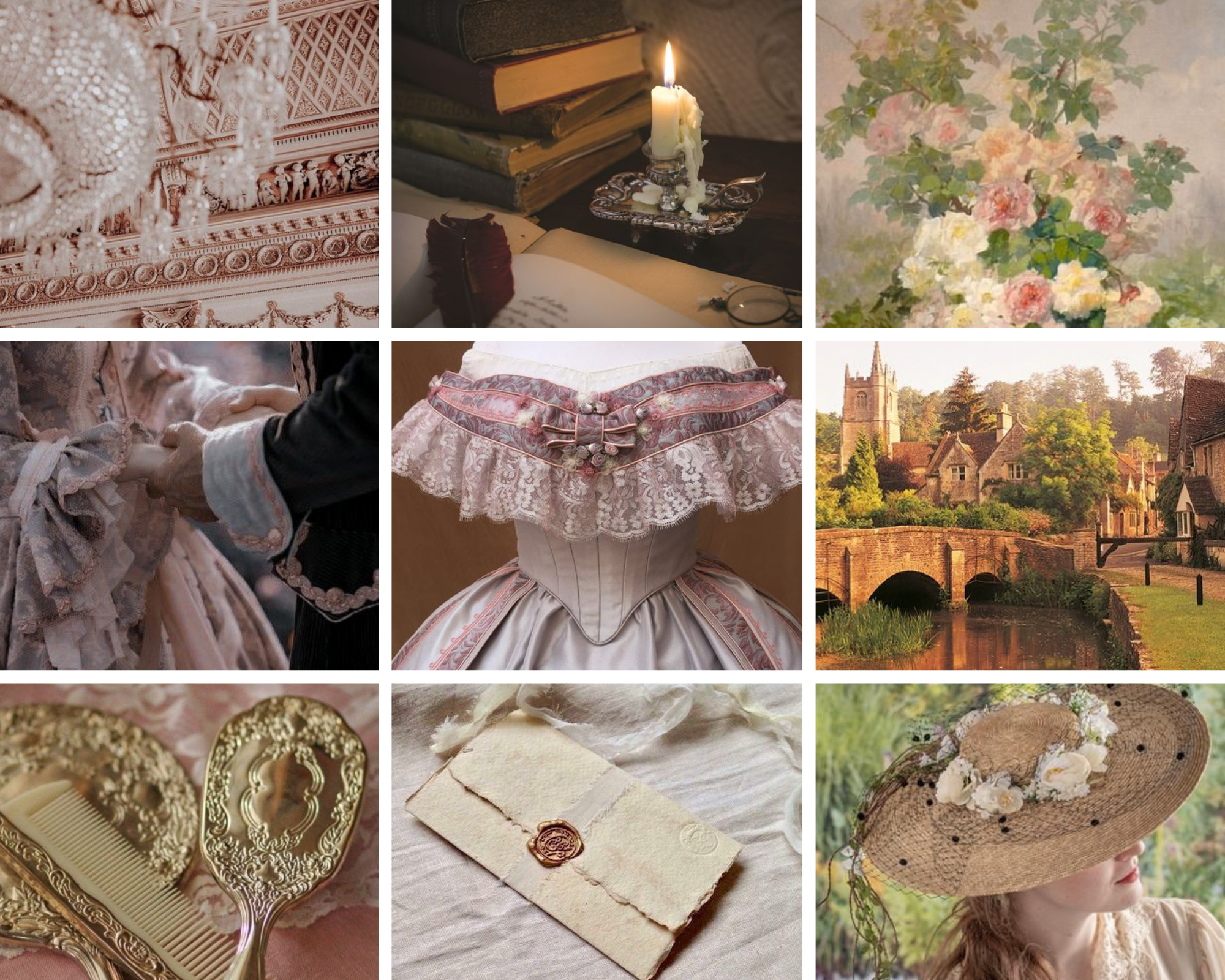 1860 London. A woman sees the face of her dead brother in the newest painting from a famous anonymous artist. To recover her family fortune, she must unmask the artist, even if the cost is her heart, or her life.

London, 1860. Saffron Summersby lost everything when her brother disappeared; her dresses, her dowry, her place in society. So when she sees her brother’s face in the latest painting from famous anonymous artist Ravenmore, she comes up with a plan—learn the identity of the painter, find her brother, and restore her family to its former glory.

She doesn’t expect the investigation to lead her into the den of a notorious rake.

After the death of his sister, Leopold “Leo” Mayweather gave up his wild ways and vowed never to love again. He devotes his time to keeping his sister’s memory alive, distributing her paintings to local museums under the pseudonym Ravenmore. So when a rumor leads him to discover that someone is stealing his sister’s paintings and replacing them with forgeries, he decides to set a trap.

He doesn’t expect a beautiful woman to come barging into his office, determined to unmask him.

Sparks fly when a carriage accident throws Saffron and Leo together on the eve of a country party. Fearing she will disrupt his plans, Leo agrees to introduce Saffron to Ravenmore in exchange for her silence and her assistance finding the thief. But when a series of suspicious accidents threaten Saffron’s life, she will need Leo’s help to uncover the truth of her brother’s disappearance before she becomes the next missing person. 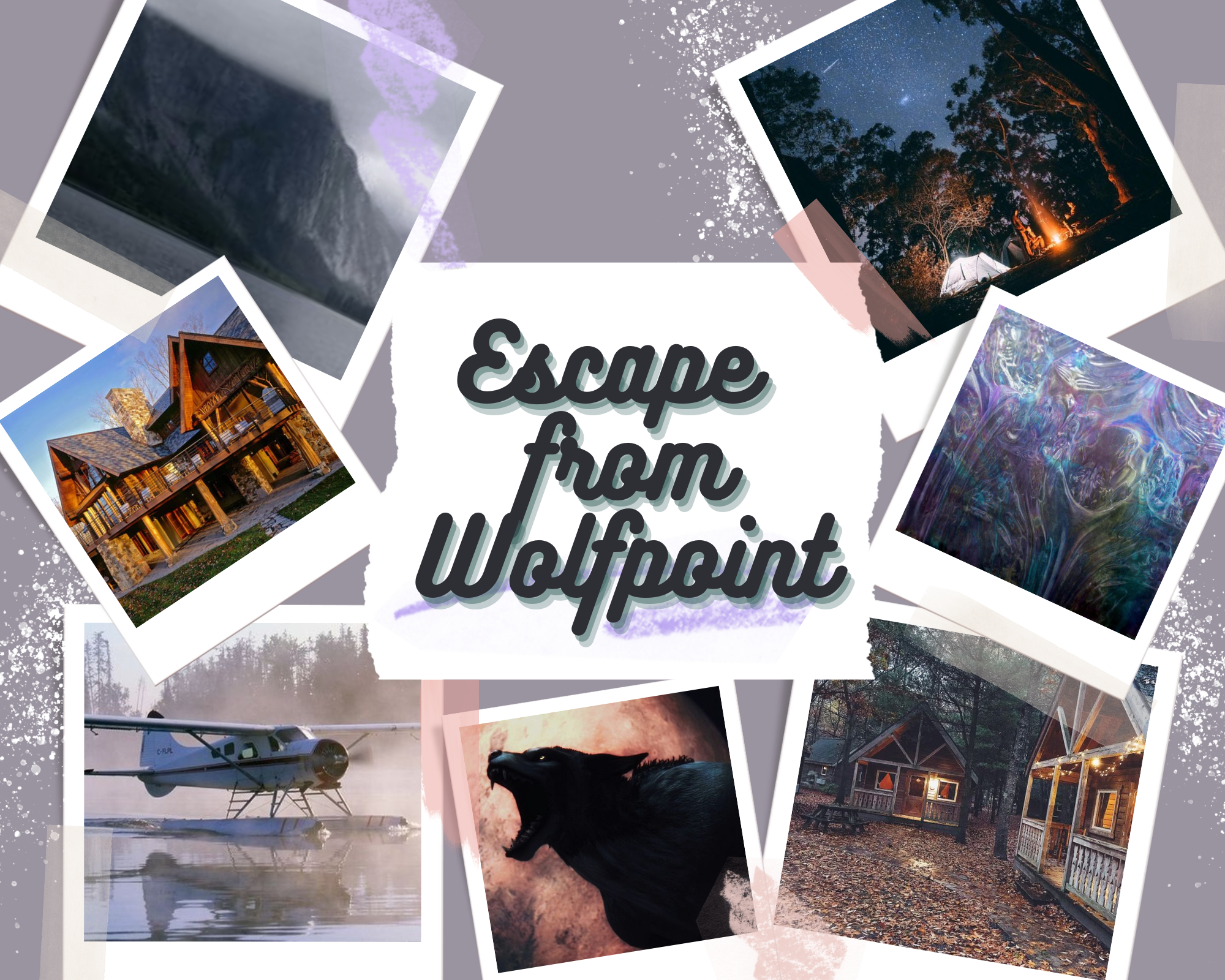 The dead arrive by float plane every Saturday at noon… unless the werewolves get to them first.

Mentor to the Marquess

A marquess accidentally asks the most disreputable woman in London to sponsor his beloved wards debut and is shocked when she accepts.

An exterminator encounters a pest that begs for its life.

Exxo once slaughtered thousands of the crab-like Mossoi in battlefields across the galaxy. Now, her only battles involve capturing mechanical pests that infest her clients’ homes.

It’s the year 2055 and eradicating the Mossoi has earned humanity a mysterious resource, Gel, which can be synthesized into anything an exterminator needs; food, clothing, even replacement organs.

Exxo struggles to keep up with the rising price of Gel, until a client referral earns her a lucrative job in the rich neighborhood of Pleasant Hills. There, she encounters a bot that says something she can’t ignore.

Determined to make up for her war-time mistakes, Exxo smuggles the bot out of Pleasant Hills. Together, they risk their lives to discover the truth behind the Mossoi war and along the way learn the horrifying truth of what Gel really is.